BMW announced (22nd Oct) the official launch of production of the all-new, all-electric BMW i4 at its Plant Munich in Germany.

"Setting up production of the fully electric BMW i4 in the confines of the almost 100-year-old plant, the conversion and installation of systems proved particularly challenging. “We succeeded in integrating the new vehicle into our existing systems without halting production. The team and our partners did an amazing job,” added Peter Weber, Director of BMW Group Plant Munich. Space constraints notwithstanding, existing systems were removed, and new ones installed and ramped up. “Our bodyshop is a shining example of intelligent, efficient integration. Most of the new production processes for the BMW i4 can be carried out on the existing bodyshop systems,”

"About 90 percent of the existing systems in the Munich bodyshop can still be used for the new model. Additional ones were required only for the floor assembly and rear end."

"Another highly complex topic was the integration into assembly of the high-voltage battery. The battery pack is now bolted onto the body by a new, fully automated battery assembly system that works from below. Fully automated, high-resolution camera systems scan it thoroughly beforehand to ensure the surface is absolutely clean and there are no impurities that could cause damage."

According to the manufacturer, by 2023, at least half of all cars from the Munich plant will be electrified.

“For the plant and team, the launch of the BMW i4 is a milestone on the road to electric mobility. By 2023 more than half of all vehicles from our Munich facility will have an electrified drive. The majority will be fully electric. So Munich goes fully electric.” 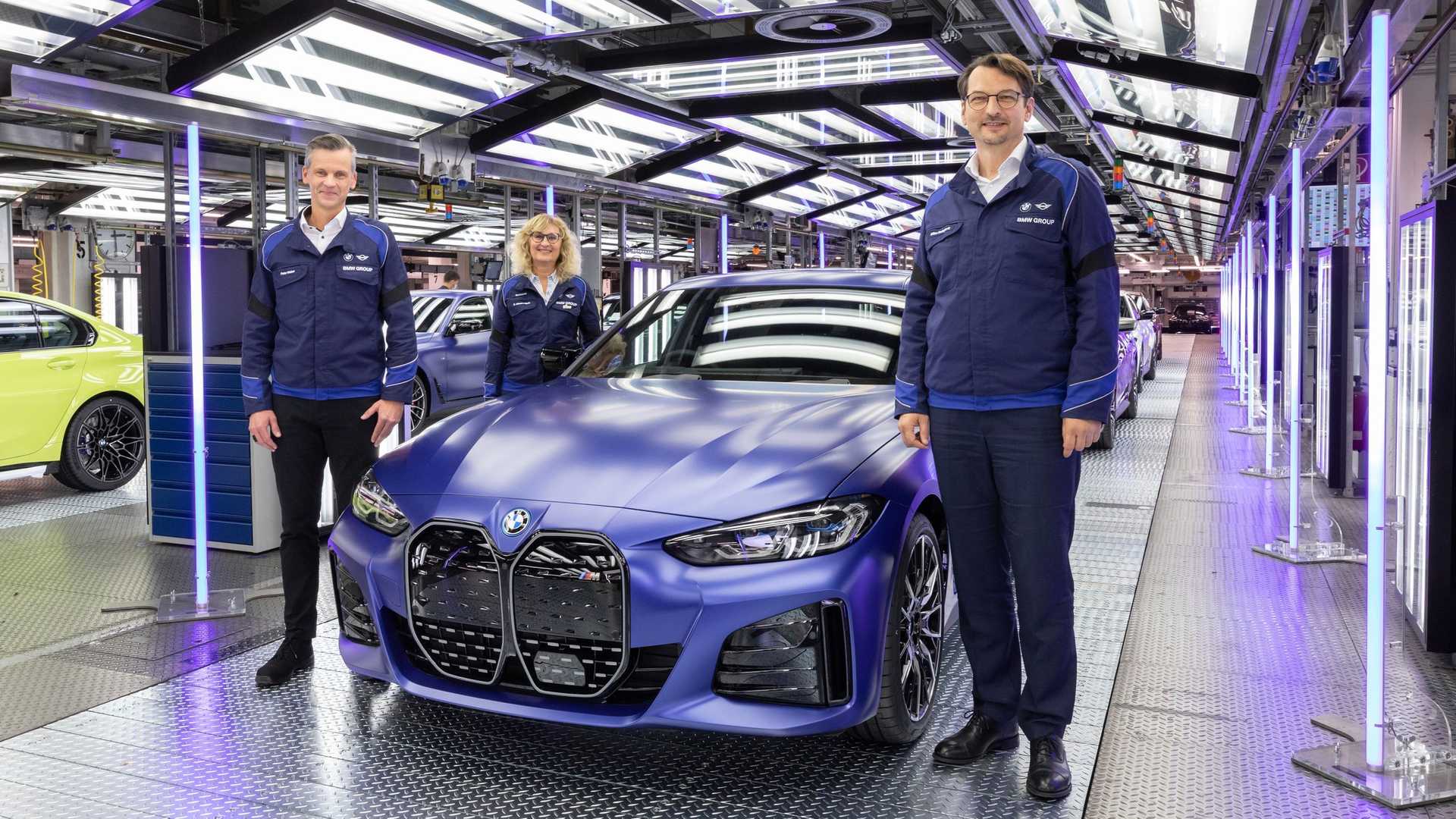 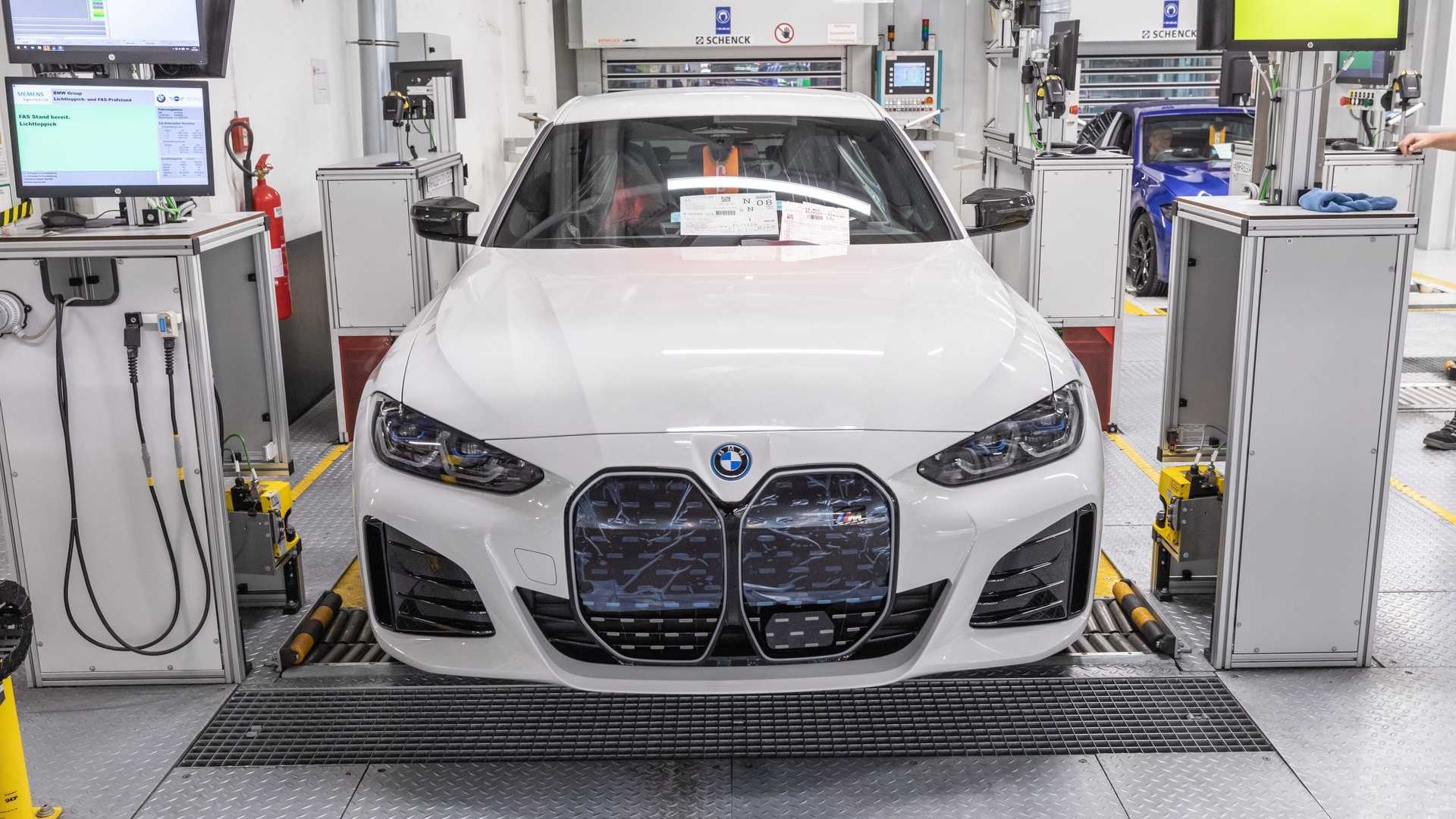 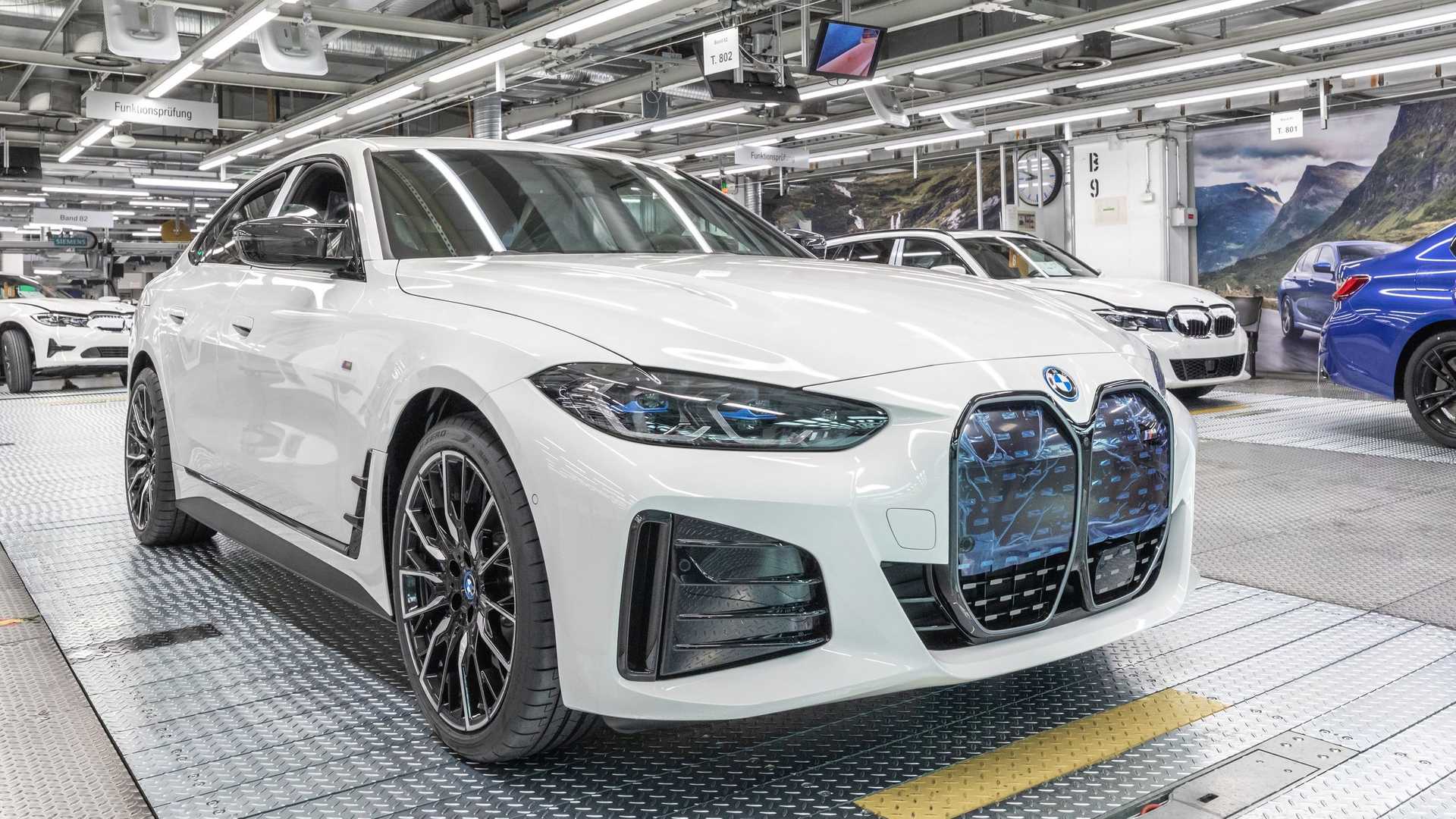 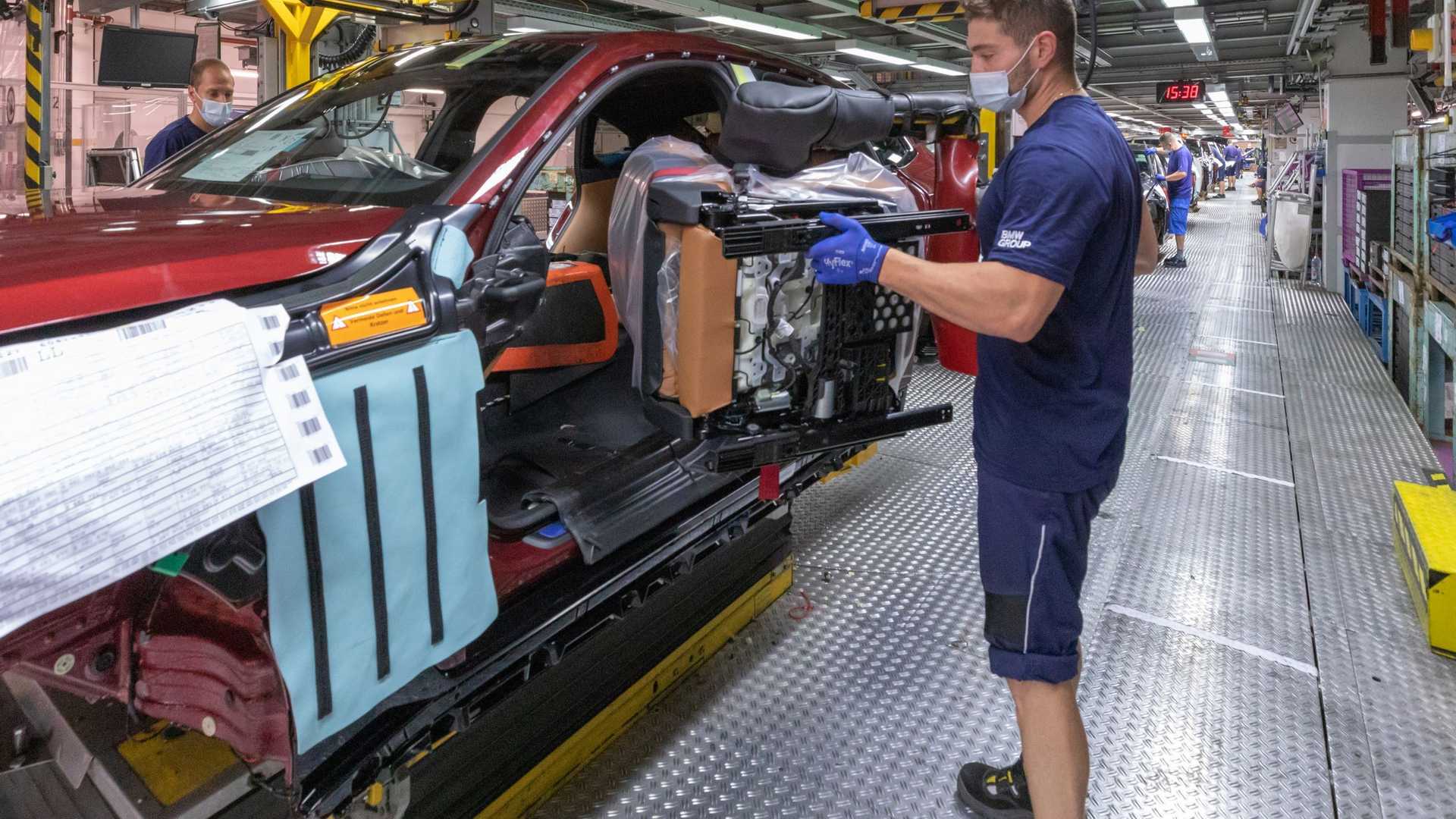 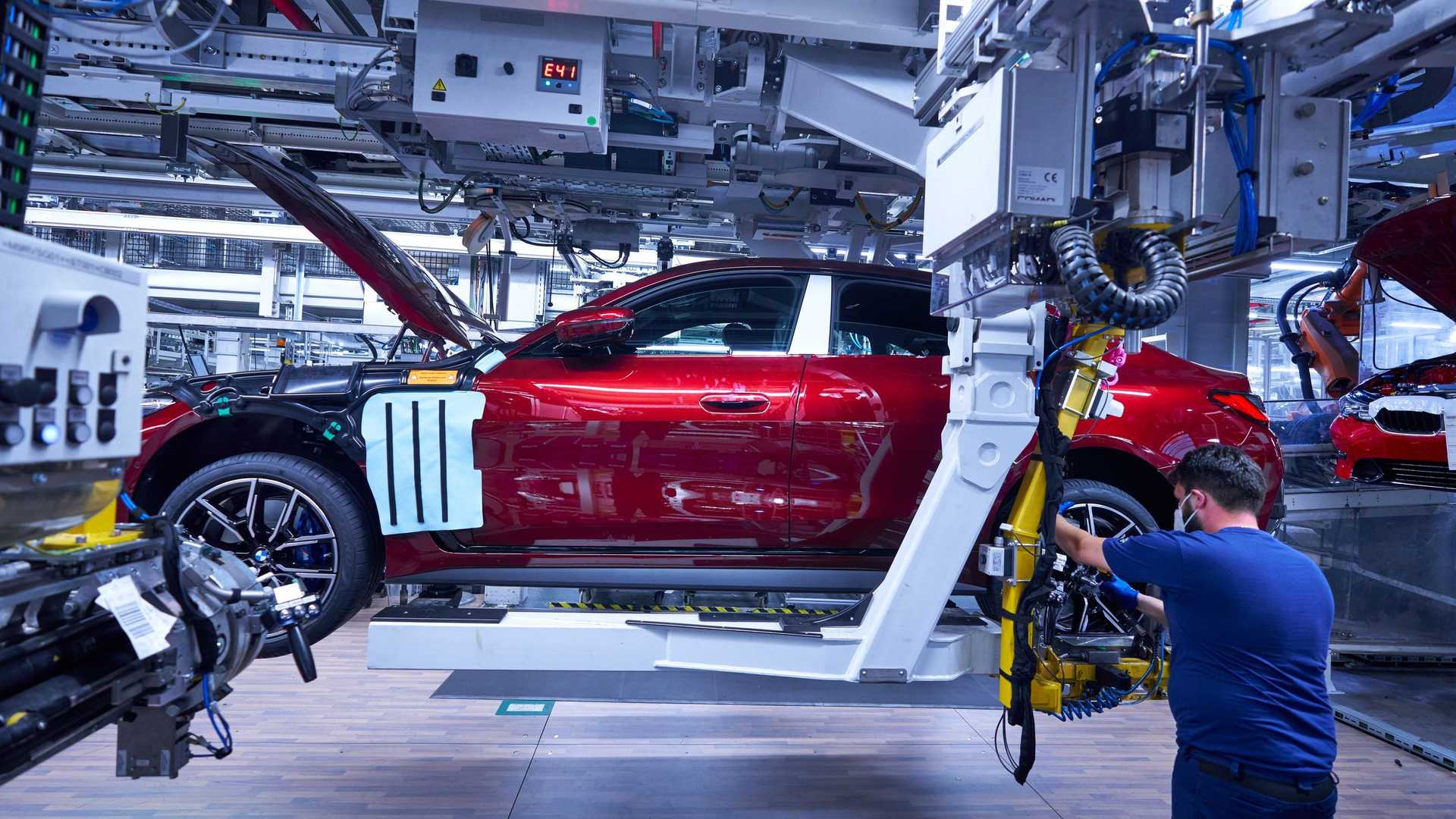 Return to “Main BMW i4 chat”

Our BMW i4 Forums are free to join and open to all.